Catering for People with Celiac Disease 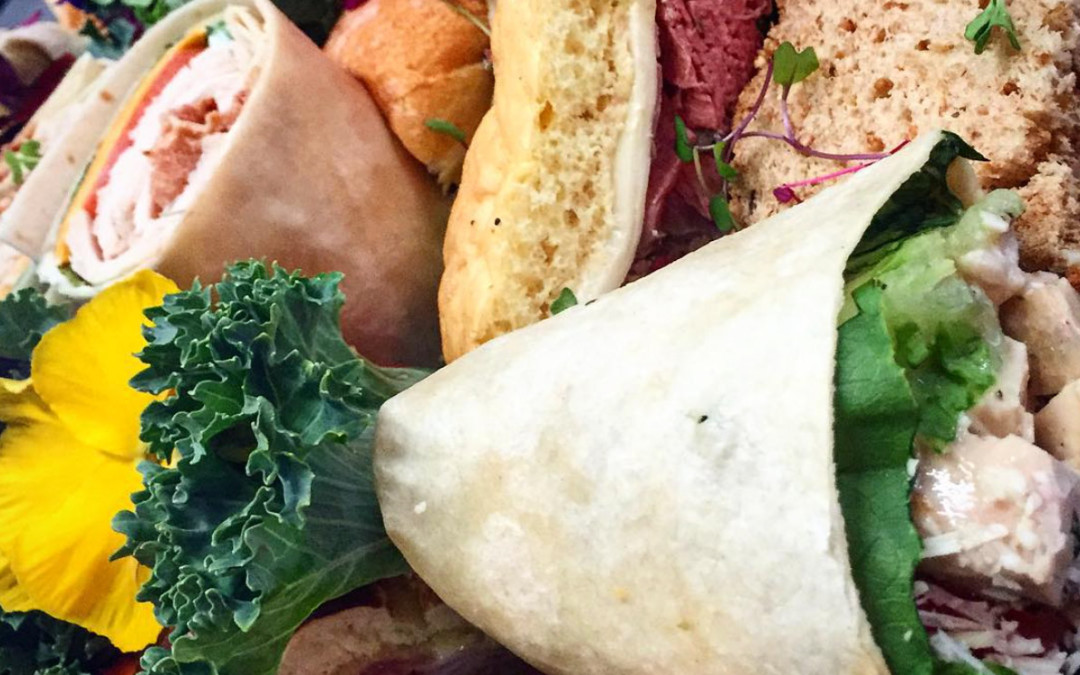 The gluten-free phenomenon has been the focus of much discussion in the past few years. First, everyone was afraid of carbs, and now it’s gone one step further with people claiming that gluten is the devil’s food (not to be confused with Devil’s Food Cake, which is delicious.) Every trendy bakery, fancy restaurant, and major food corporations started adding the magical phrase “Gluten Free” to all of their products. But, as with any new diet fad, many have misunderstood what celiac disease is, and it’s much more than just a clever new way to be healthy and lose some weight, it’s a Global health issue for many.

First, let’s dispel this myth right away. Gluten (wheat, rye, and barley) is not unhealthy. Gluten is not the reason you weight a few pounds too much. Cutting out gluten isn’t going to make you healthier, it’s just going to make you gluten-free. And finally, when you remove gluten from a product, you have to replace it with something else. More often than not, gluten is replaced with sugar and fat, negating every health reason you gave yourself for going gluten-free in the first place.

“Celiac disease is an autoimmune disorder that can occur in genetically predisposed people where the ingestion of gluten leads to damage in the small intestine.  It is estimated to affect 1 in 100 people worldwide.  Two and one-half million Americans are undiagnosed and are at risk for long-term health complications.” Celiac Disease Foundation 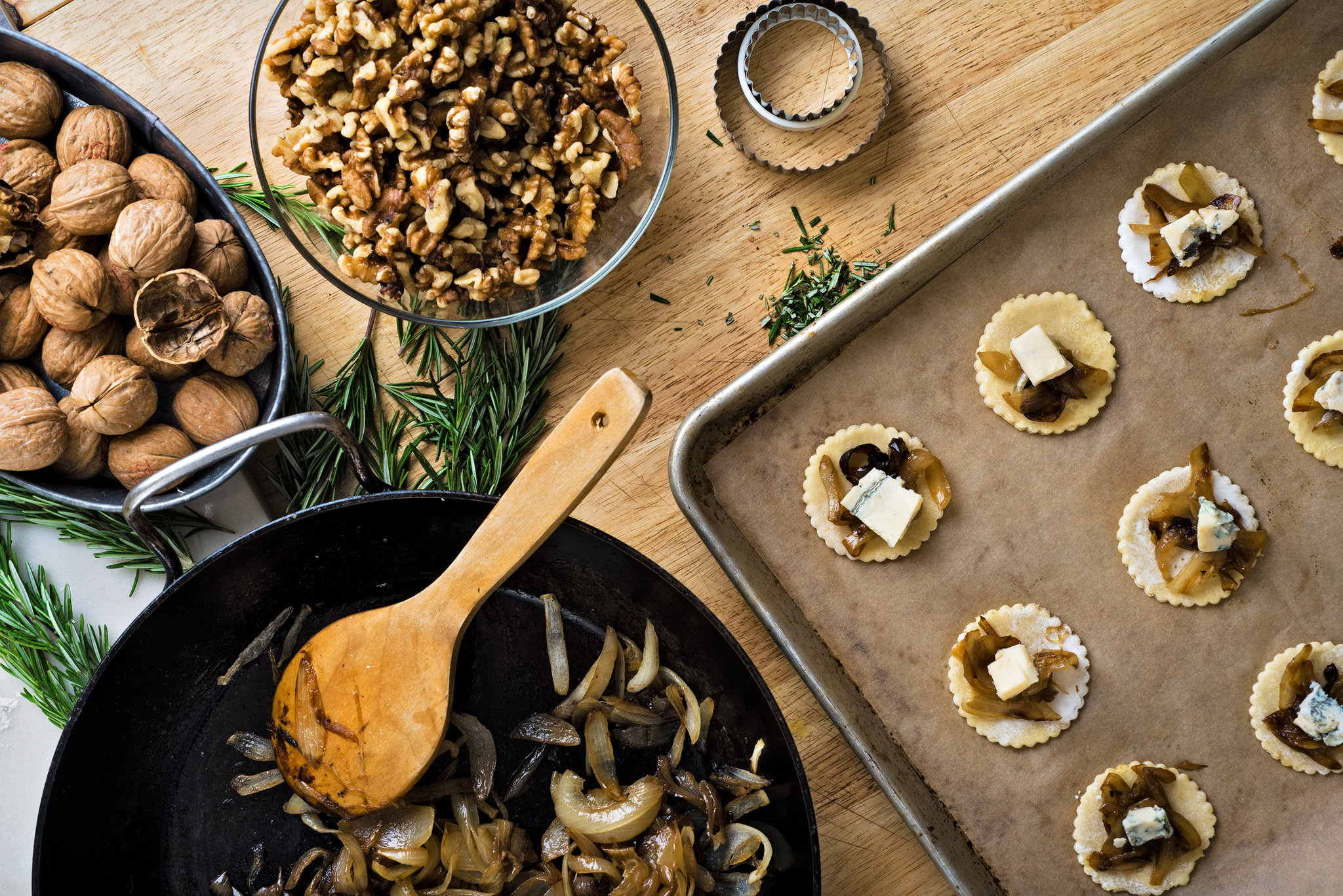 We control every ingredient and can prepare gluten free dishes for your guest or employees who suffer from celiac disease.

Second, there are people who do have a very real intolerance to gluten. For those people, eliminating gluten will make a world of difference in how they feel, and their overall health. The Celiac Disease Foundation estimates that 2.5 million Americans suffer from Celiac Disease, an autoimmune disorder that occurs in genetically disposed of people, will mount an attack on the small intestine if gluten is ingested. The damage caused to the small intestine prevents the body from absorbing essential nutrients. It is a very real issue for about 1 in 100 people worldwide.

The dangers of the gluten-free diet fad

Many people claim to be gluten intolerant, but do not suffer from celiac disease. False claims, or exaggerations, caused scepticism among many about the realness of this disease, leading to restaurants being sloppy when it comes to eliminating ALL glutens from a customer’s food. It’s just a diet fad, right? A little gluten won’t hurt, they won’t even know it’s there! Wrong. This is a dangerous attitude. Whether you believe in the gluten-free phenomenon, you must respect each person’s dietary requests when you are in the food service industry. 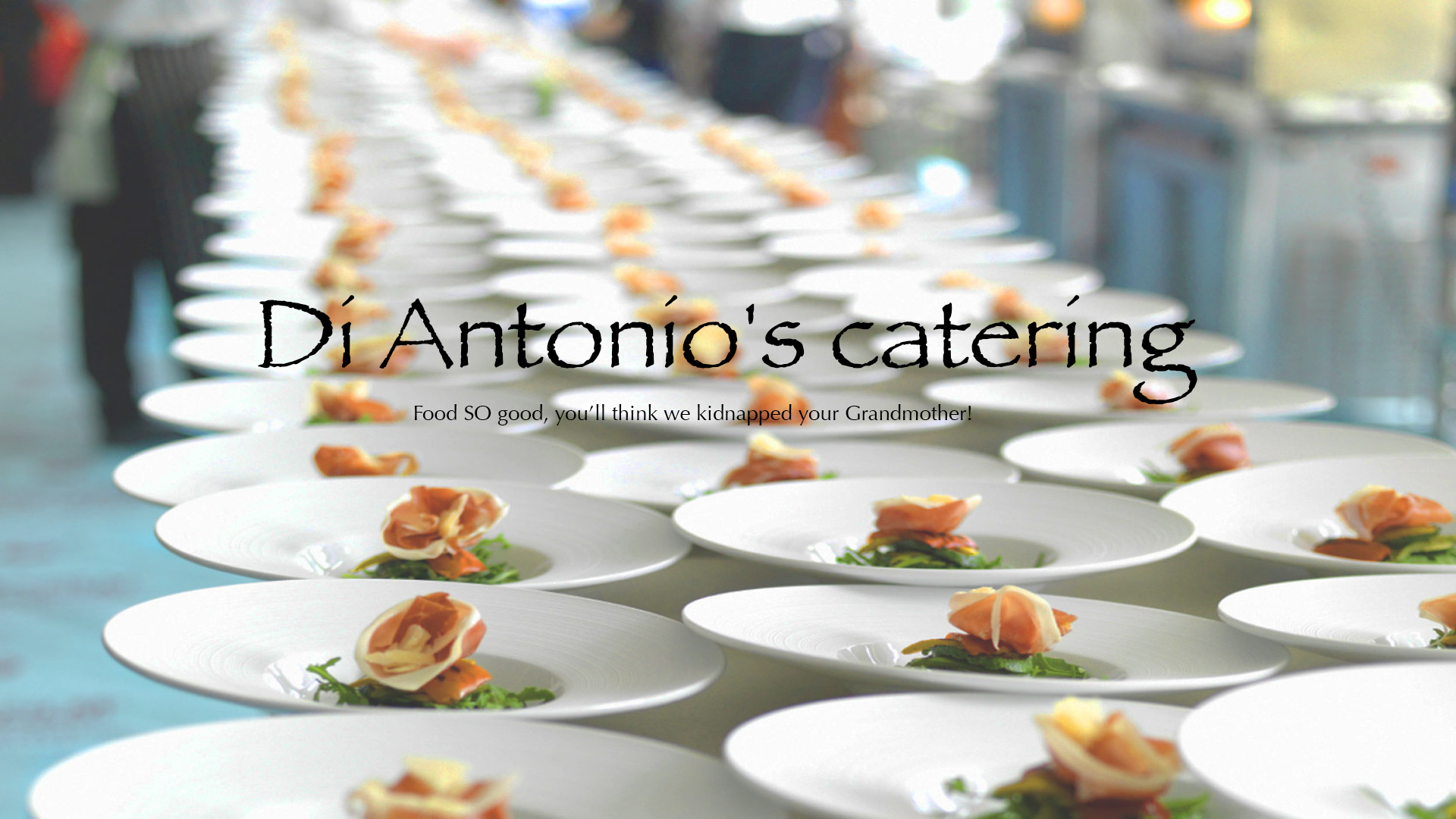 We can customize any menu for any size event in Philadelphia.

Our philosophy is to make food fresh, from scratch, using local and seasonal produce from local Philly farms. We control every ingredient on our menu, and each dish can easily be adjusted to cater to the few people in your company that suffers from celiac disease, food allergies, or other dietary restrictions without compromising great flavor.

Have your next event, big or small, catered by DiAntonio’s.