Our Story: From Hoagies to Gourmet Catering 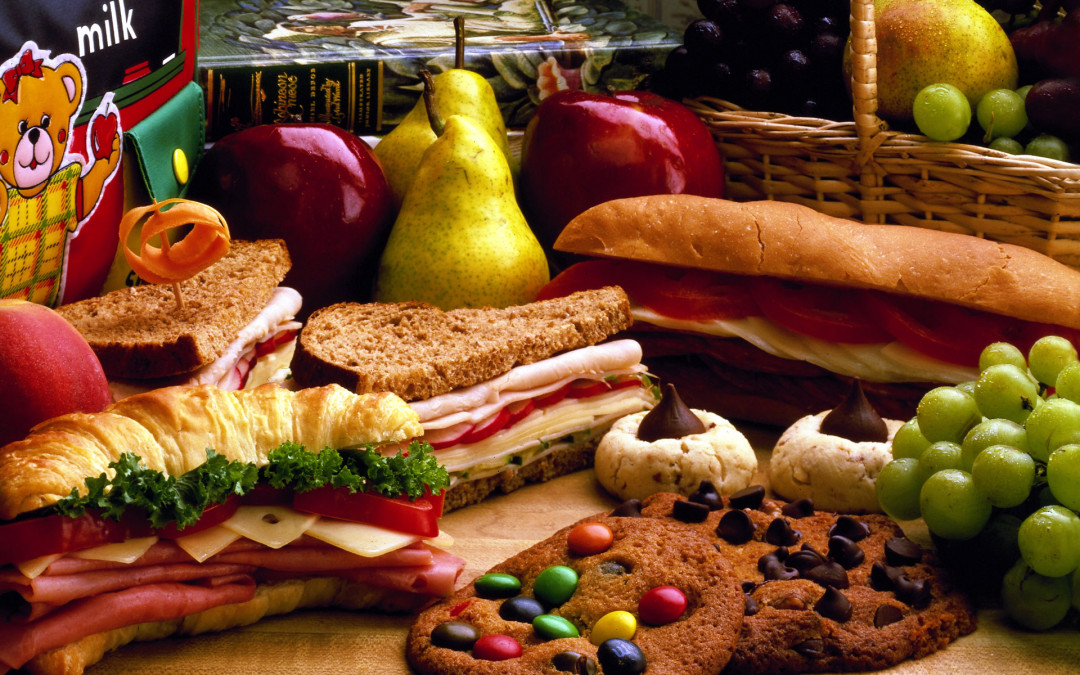 How do you get from selling leather bracelets on the beaches of Hawaii to catering to multi-billion dollar companies and private jets to shaking the hand of the President? It’s a story that involves driving a truck from Philly to Guatemala… Drug abuse… An ex-NFL player… Finding God on a beach in Mexico… And a retired alcoholic Navy veteran deli owner…  All that plus a $5000 loan, finally put John DiAntonio on the path to cooking and catering for major corporations throughout Philadelphia and the East Coast.

In the 80’s John was living his life like he was on the road with Jack Kerouac, shrouded in a fog of drugs, traveling the world as a way to find himself and escape at the same time. Somewhere along the way, in a seldom moment of clarity, John realized that he had to quit the drugs and learn to live with a clean heart and a sober mind. This lead to a first class ticket from Philly to Mexico and a fated encounter with Phillies latest Eagles superstar, Reggie White. To most, the conversation would have focused on fantasy football picks or something sports related, but what John got from Reggie was a direct path to finding God. That day was the first day that John didn’t use drugs, and his relationship with God further solidified on a beach in Mexico. 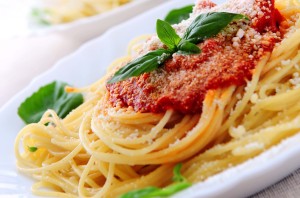 Fresh pasta with tomato sauce basil and grated Parmesan for your next event.

With a new lease on life, John continued to travel. He drove from Philly to Guatemala, and visited about 20 countries in Europe and the Americas, picking up bits of local cuisine from each place he visited. Without the drugs, food tasted better. Without the chemical haze, life’s purpose became clearer.

As he worked his way from country to country, food and cooking started to play a bigger role, but it was simply a joyful hobby, and a way to stay on a tight traveling budget. The next plan was to go to Hawaii and make a living selling leather bracelets he had learned to make from his travels in Greece, but mom and dad were about to step in and point him in another direction.

Behind most soul-searching young men are a pair of concerned parents. John’s case was no different. Making bracelets was a fine hobby, but wasn’t it time for John to start thinking about something more permanent, something with a future? A gentle nudge from his parents led him to a small deli in an industrial park in Philadelphia run by a retired alcoholic Navy veteran. All John needed was a loan for $5000, and he could become a partner. His parents loaned him the money to invest in this modest deli; Hoagie Heaven, was born, and the seed planted. 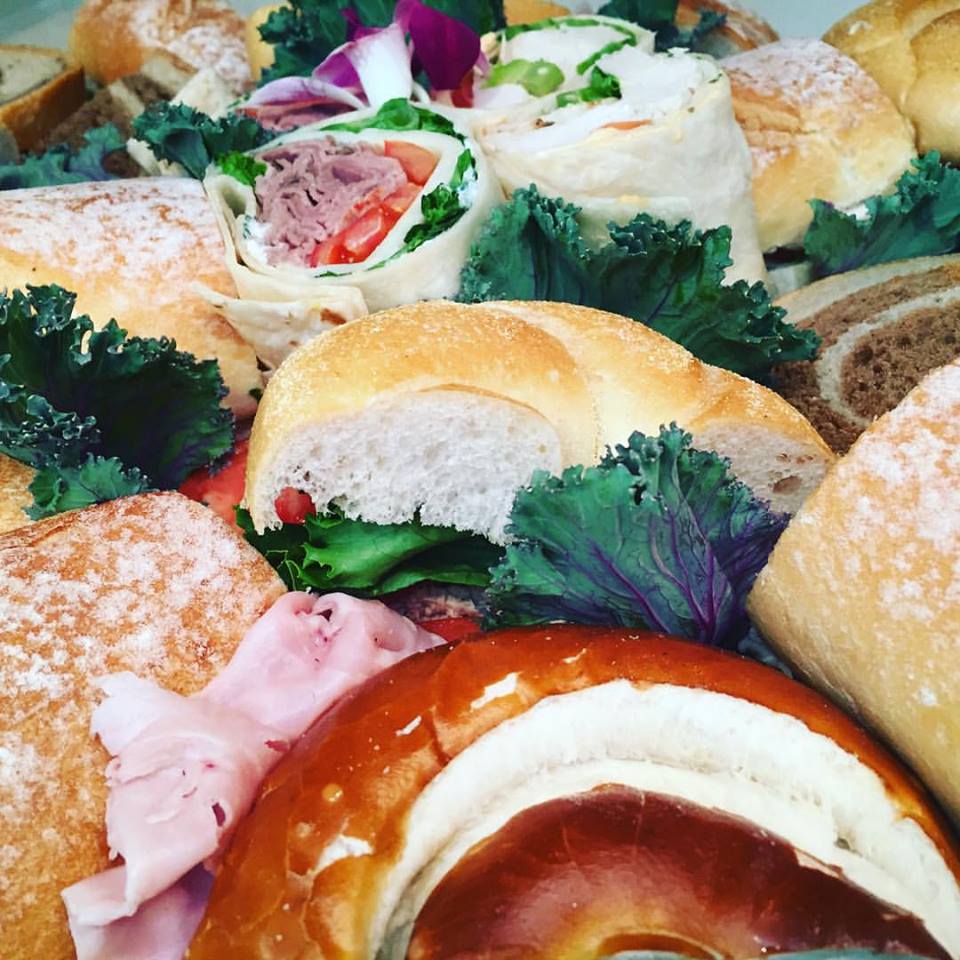 It all began with a simple hoagie. Now, we’ve upped our game to provide gourmet sandwiches and every type of cuisine for every event, wedding, or intimate luncheon in the Philly area.

If you can make one sandwich, why not make 500 sandwiches? It was 1987, and catering was still a new concept in the Philly food scene. This did not go unnoticed by his wife, who quickly saw a chance to hit a niche market that was practically untouched. From there it was trial and error until John finally hit his stride with DiAntonio’s Catering, providing gourmet quality meals with fresh, seasonal ingredients for everyone from Churches to President Obama.

Today, John says no to drugs, but yes to everything else, as long as it has to do with food. His last name is Italian, but his travels have made him a foodie of the world, putting no type of cuisine above another. From handmade pasta dishes to hand rolled Sushi, DiAntonio’s does it all with passion! Being lost for the better part of his youth, now that he is found he embraces life to the fullest, and that includes never compromising on flavors, ingredients, or service. A billion dollar corporate luncheon gets the same love and attention to detail as a catered lunch for two.

Great food can bring people together. Call us to cater your next corporate event, wedding, or intimate luncheon.