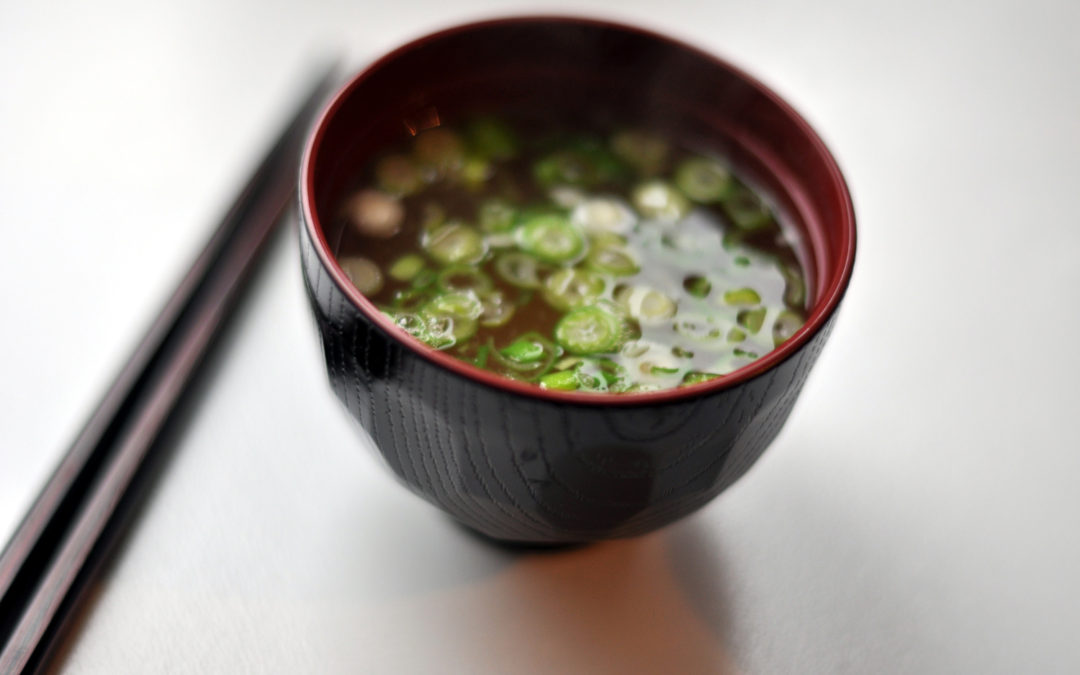 When we enjoy great cuisine, we are using all of our senses to get a complete picture of the food we are eating. Sight, smell, taste, touch, and sometimes even sound help us decide if we like something or not. Taste is, of course, one of the primary deciding senses when it comes to food. It doesn’t matter how pretty something looks, or how good it smells; if it doesn’t taste good, you’re not going to eat it.

Your taste buds can detect four primary tastes – sweet, sour, bitter, and salty. They are considered primary tastes because you cannot replicate them by mixing ingredients together, just like there are primary colors (red, blue, and yellow) that can’t be recreated by mixing any other colors. For a long time, we all thought that we only had four primary tastes, but it turns out there’s a fifth taste: umami!

Umami has been researched and studied, and for a long time, scientists were hesitant to call it a true primary taste. It was so hard to define and so hard to taste that it was just too obscure to recognize. Now, after much research and debate, including the discovery that umami has its very own taste receptors within our taste buds, umami has made its way onto the exclusive list of primary tastes.

The flavors of umami are subtle, and it takes practice to recognize it, even though many of us eat it all the time. It is found most notably in Japanese cuisine. The traditional broth, Dashi, is the most commonly used example of the umami flavor and is the backbone of Japanese soups. The next time you sit down over a steaming bowl of Miso soup, take a minute to sample the broth and see if you can recognize the subtle notes of umami.

The meaty flavor of a tomato and a shiitake mushrooms are also considered umami.

If you want mouthwatering food that will delight all of your senses with rich flavors, talk to us about customizing a menu for your next event.