Holiday Food Traditions From Around the World 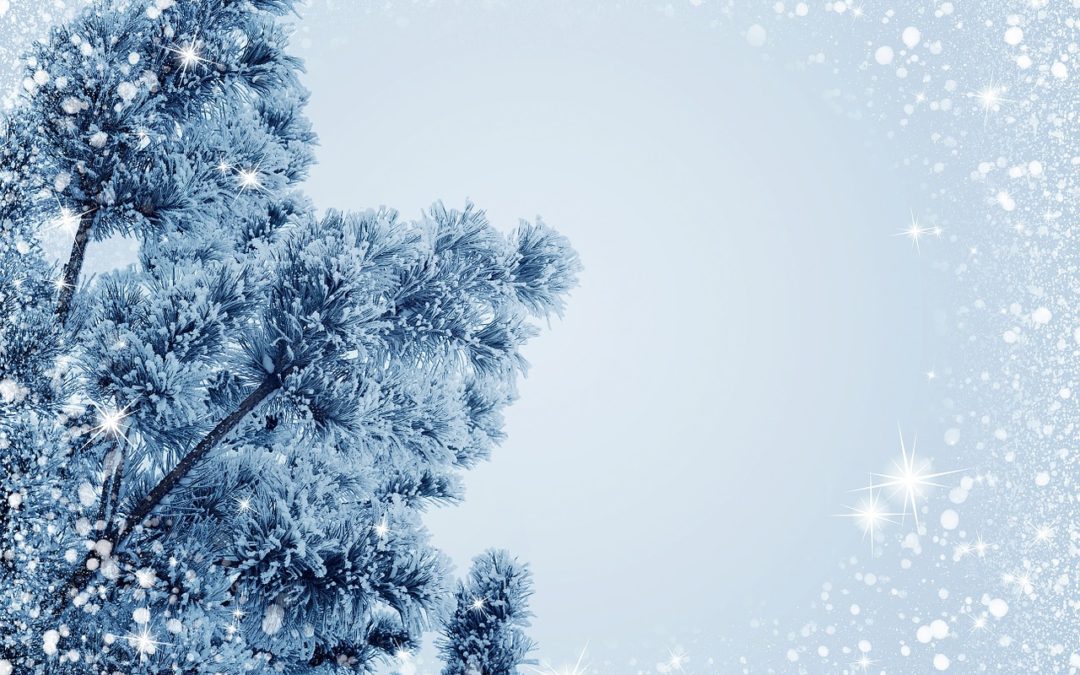 If you’re having a holiday party or event and you want to make sure that you are inclusive to all traditions and all faiths, talk to your Philadelphia catering company about creating a holiday celebration feast that is all inclusive to all, despite religion or culture. 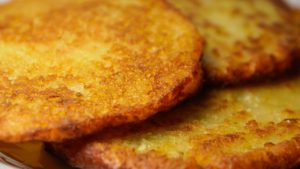 Give a nod to Hanukkah by having traditional Latkes on your holiday catering menu.

This year, Hanukkah – also known as The Festival of Lights – begins on December 24th, 2016, and ends on January 1st, 2017. The eight-day celebration is meant to celebrate and remember the miracle nights when one day’s worth of oil sustained the Israelites for eight full days. So, because oil is a big theme during Hanukkah, it’s not surprising that many traditional feasts include foods that are fried in oil.

Classic Hanukkah foods include Latkes, a savory fried potato pancake, and a jelly-filled donut! Of course, if you want to be true to the origin, then you should label the donuts with their native name, Sufganiyot. Whether you refer to them as donuts or Sufganiyot, your guests are going to love them. 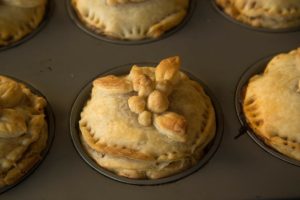 Mince meat pies with exotic spices and fruits have been a holiday tradition in England since the crusades.

Seafood dishes are very popular in the Catholic culture that often used to refrain from meats and dairy for Christmas, Lent, Fridays, and other special holidays, so a big feast of many seafood dishes were traditionally seen on Roman Catholic holiday menus.

During the Crusades, the soldiers began to return to England with all sorts of exotic spices and fruits. These would be mixed with minced meat and used as pie fillings for holiday meals. These mince meat pies are a staple during the holiday season in England. 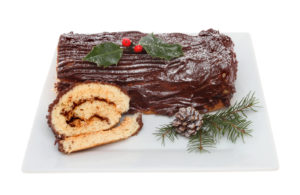 The Bûche de Noël, aka the Yule Log, originated in France and has been a holiday tradition ever since.

After midnight mass, the French would often return home to the traditional Bûche de Noël, a chocolate roulade decorated to look like a broken log or branch lying on the forest floor. The Yule Log has made it into several cultures, but originated in France and spread quickly to Belgium, Quebec, and other French Colonies.

If you want more inspiration for a “Holiday Around the World” party, check out this great article in Delish! You may be amazed at where some of our American holiday food traditions originated.

We can create a delicious holiday menu customized to meet your holiday party theme – like “Holidays Around the World” – or you can choose from classic favorites from our gourmet catering menu.